PAXIFICA CITY the city of the future with just over 2,000 hectares that began its construction last November of 2017 and is expected to have completed the work of the first stage of its first cluster, called FOUNDERS, in the winter of 2020 at the latest.

PAXIFICA CITY is located northeast of the city of Mérida, Yucatán, in the municipality of Muxupip just 18 minutes. It has an unbeatable location and accessibility thanks to the federal highway Mérida -Tizimín which consists of four generous lanes and wide zones of boundary on both sides.

It is also important to note that PAXIFICA CITY is located just 5 minutes from the beautiful and spectacular colonial city of Motul, the place that gave rise to the world famous Motuleños eggs and only 20 minutes from Telchac Puerto, where the Beach Club is located of PAXIFICA CITY.

The urban concept of PAXIFICA CITY has an architecture defined from the site, integrating the natural context seeking the visual homogeneity of the development.

The roads including pedestrian crossings, wide ridges with double function of large planters, wooded walkers and its large linear park are unique in their kind and make PAXIFICA CITY a different and out of series city.

It is worth noting the linear park that is located at the center of the two vehicular roads with track cycle. Each vehicular road has a circulation of two and three lanes in each direction, thus avoiding traffic saturation at any time of the day.

The linear park, which will run through the city, will be 15 km long and 26 meters wide. This will be the backbone of the new city and will give life to different forms of recreation, such as playgrounds, pet areas, areas for meditation and yoga, outdoor work areas equipped with WiFi, kiosks and shops with unique and exclusive designs for PAXIFICA CITY in such a way that they impact as little as possible with nature and the environment, cycle track, pergolas to meet with friends and enjoy outdoor activities under shade and exclusive areas for exercise.

From the linear park, the different clusters, commercial areas, mixed use areas, other areas and future growth areas will be discarded.

Its main access will be based on the concept of pre-existing that is made up of triangles of different dimensions that take up the slopes and platforms of the ancient Mayan civilization that inhabited these places.

The urban area will be divided into two sections: the south side formed by the residential area and its linear park and the north side by the recreation area.

The construction of the spinal column of the new city, the linear park, began in November 2017 as can be seen in the photo below, as well as the works of the center of events that began in January 2018 and the works of the first stage of the beach club located in Telchac Puerto that began last February 2018. 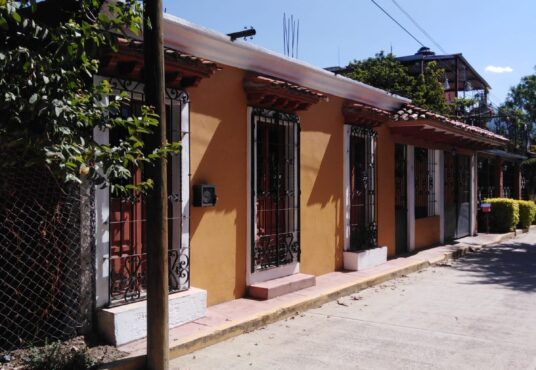 One Bedroom Beachfront Condo for sale in Puerto Escondido 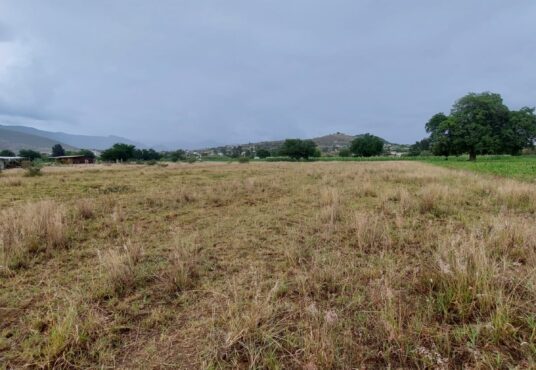 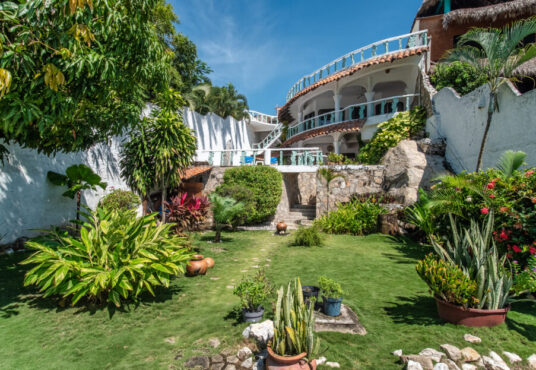 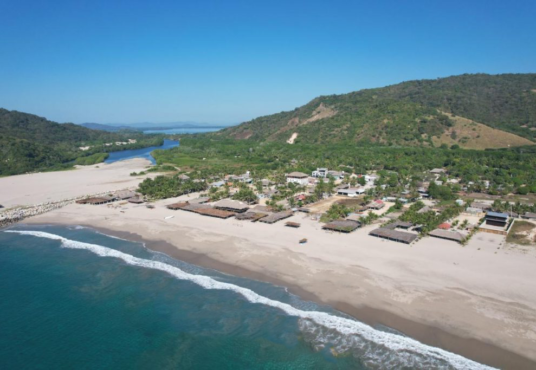 HECTARES IN FRONT OF THE SEA IN CERRO HERMOSO, OAXACA | REAL ESTATE | FOR SALE 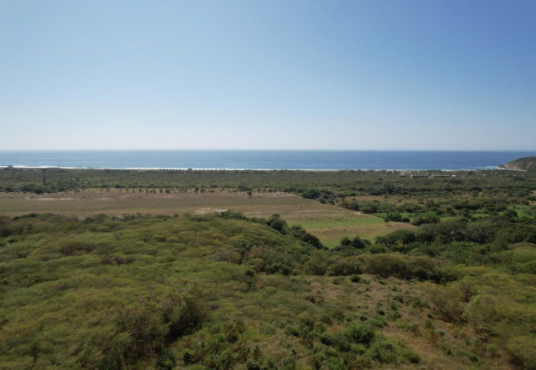 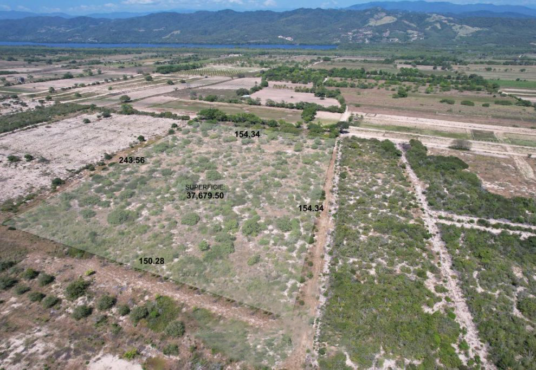 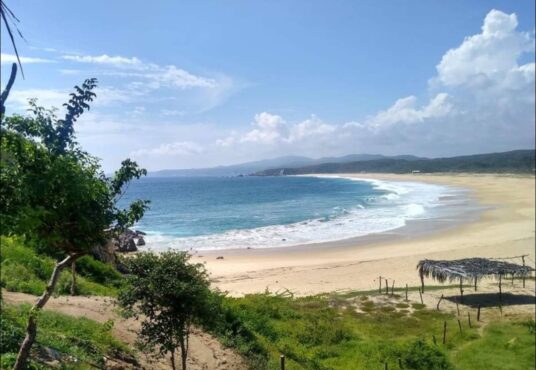 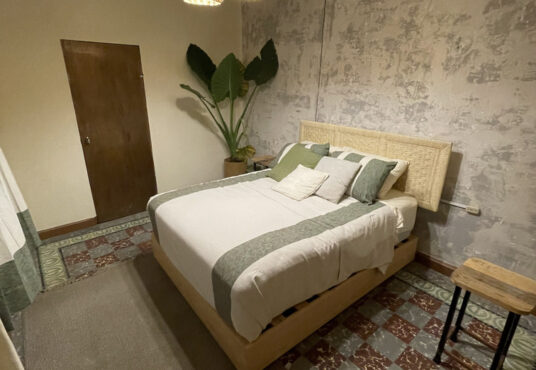 Learn more about this property